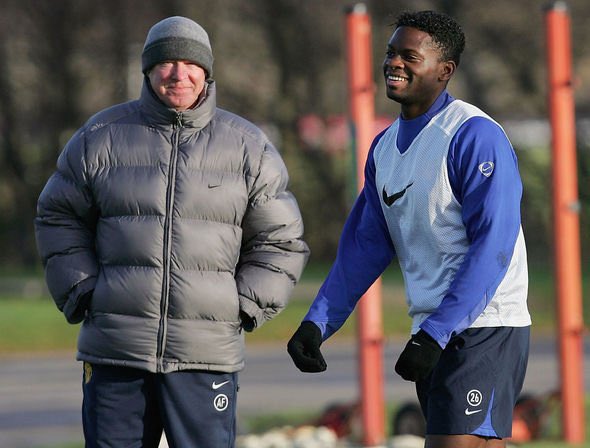 Louis Saha joined Manchester United during that period in a deal worth £13.8m. He had an impressive career at Fulham spanning over three years. He spent three-and-a-half years at Craven Cottage before he joined Ferguson and Neville at Old Trafford. Saha scored 13 goals in 21 games for Fulham before he signed for the Red Devils midway into the 2004/05 campaign.