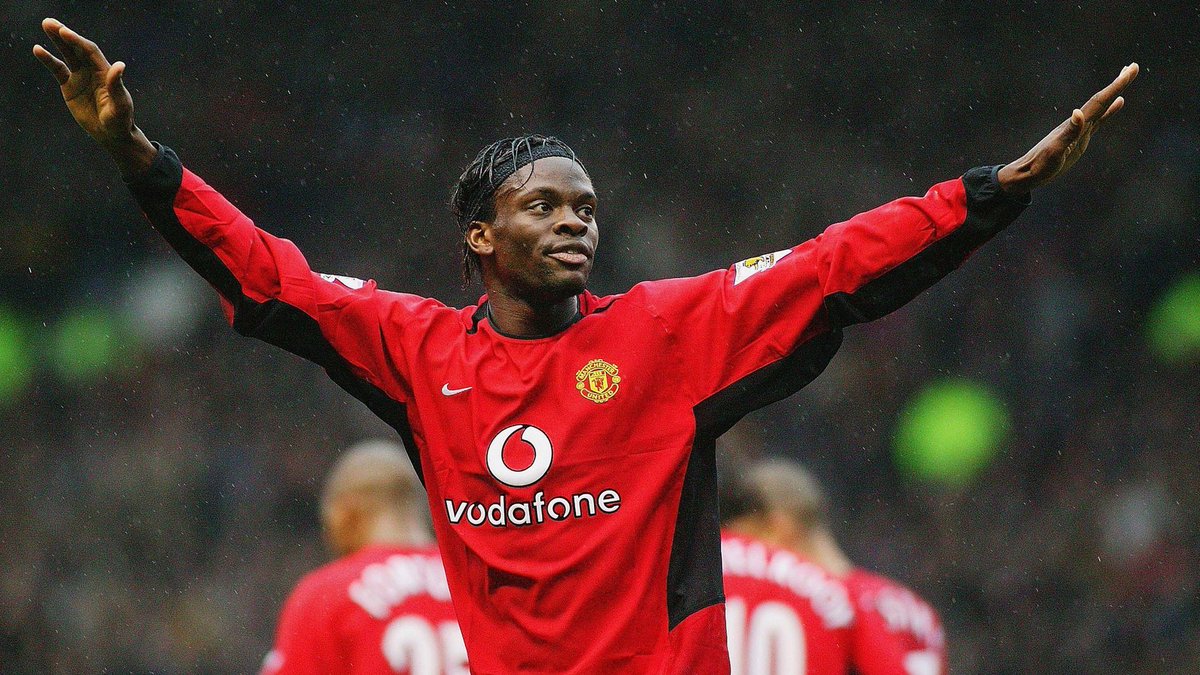 Louis Saha talked about the title race in the Premier League for this season in a chat with betting giants Ladbrokes at the launch of its 5-A-side bet on Tottenham Hotspur vs. Fulham. According to the former Manchester United striker, Liverpool will have to fend off the quartet of Chelsea, Manchester United, Tottenham Hotspur and Manchester City to win the Premier League title for the second successive season. Louis Saha expressed his delight at the competitiveness of the Premier League this season. He also talked about Manchester City and how they are overreliant on Kevin De Bruyne when it comes to creating chances for the team to score. Louis Saha said that Manchester City have struggled to deal with the exit of David Silva who was also good at creating opportunities while he was at the club. David Silva left Manchester City at the end of his contract this summer and he now plays for Real Sociedad in his native Spain.