Tottenham Hotspur will have to find a way to ease the goalscoring burden on the forward duo of Son Heung-Min and Harry Kane if the North London club wants to fulfill the ambition of ending a long wait for the league title. This is according to former Manchester United striker Louis Saha who has not been impressed with the other Spurs players and their contributions in front of goal. Louis Saha spoke to Ladbrokes about Spurs and their ailing title challenge in the Premier League this season. 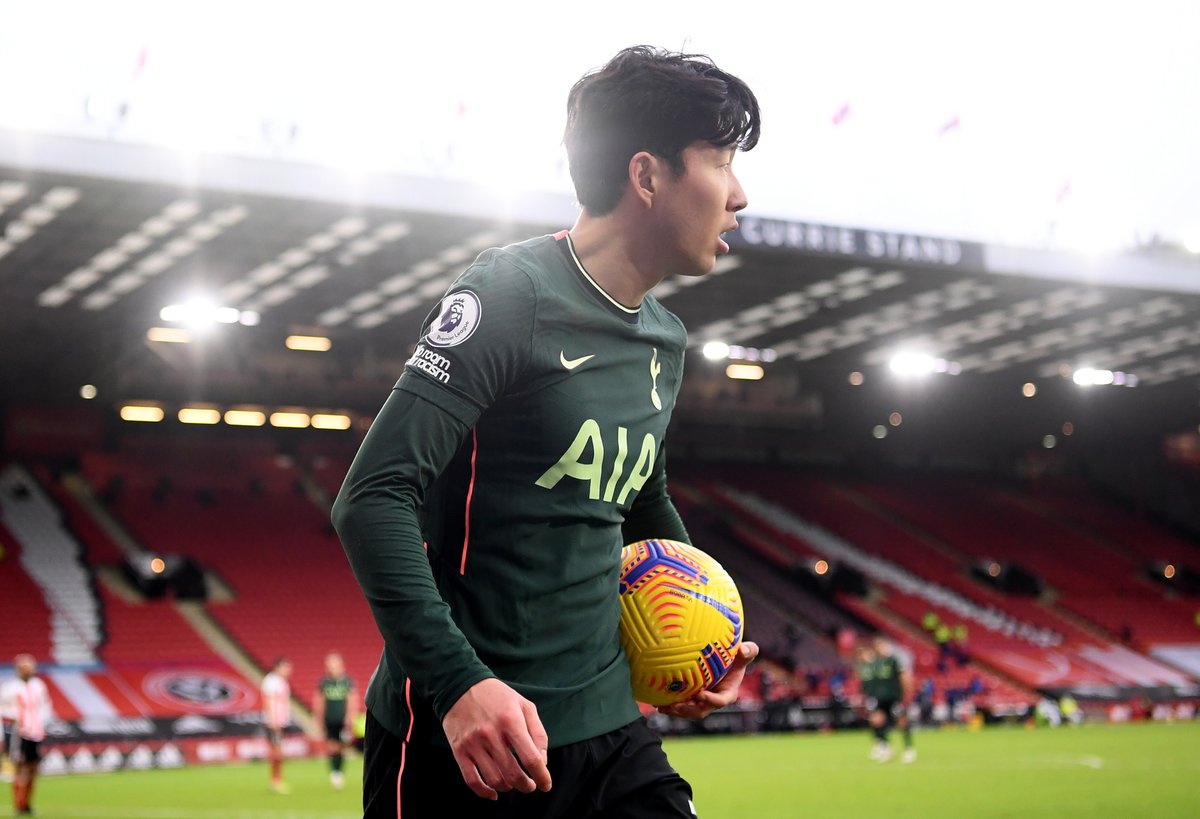 Louis Saha pointed out that only French midfielder Tanguy Ndombele has scored more than one goal for Spurs in the Premier League this term apart from the aforementioned duo of Harry Kane and Son Heung-Min. The Frenchman urged Spurs manager Jose Mourinho to involve Carlos Vinicius Jr. more as the Brazilian striker has the quality to ease the goalscoring burden on Kane and Son. Carlos Vinicius Jr. has shown what he can do in the Europa League this season but he has not been given much of a chance in the Premier League this season. He showed his quality in the FA Cup third round win over Marine at the weekend. Carlos Vinicius Jr. is on a season-long loan from Portuguese top flight giants Benfica for the entire duration of this season and hescored a hattrick in the 5-0 away win over Marine on Sunday night.

Harry Kane and Son Heung-Min were on fire in the opening weeks of the new Premier League season and their goals propelled Spurs to the top of the table but the goals have dried up for the two players leading Spurs to drop to seventh on the league table after a run of four games without a win. Son and Kane scored once again as Spurs beat Leeds United 3-0 at home in their last league game to move to fourth on the table. Louis Saha wants Jose Mourinho to include 25-year-old Carlos Vinicius Jr. more in his Premier League team so that he can ease the scoring burden on Son and Kane.