Former Manchester United star Louis Saha does not believe Zinedine Zidane is the right person to take over the reins from Jose Mourinho at Old Trafford. Mourinho has come for plenty of criticism from the fans after witnessing the club make their worst-ever top-flight start in 28 years and they are already suggestions that he could be axed in the forthcoming weeks. 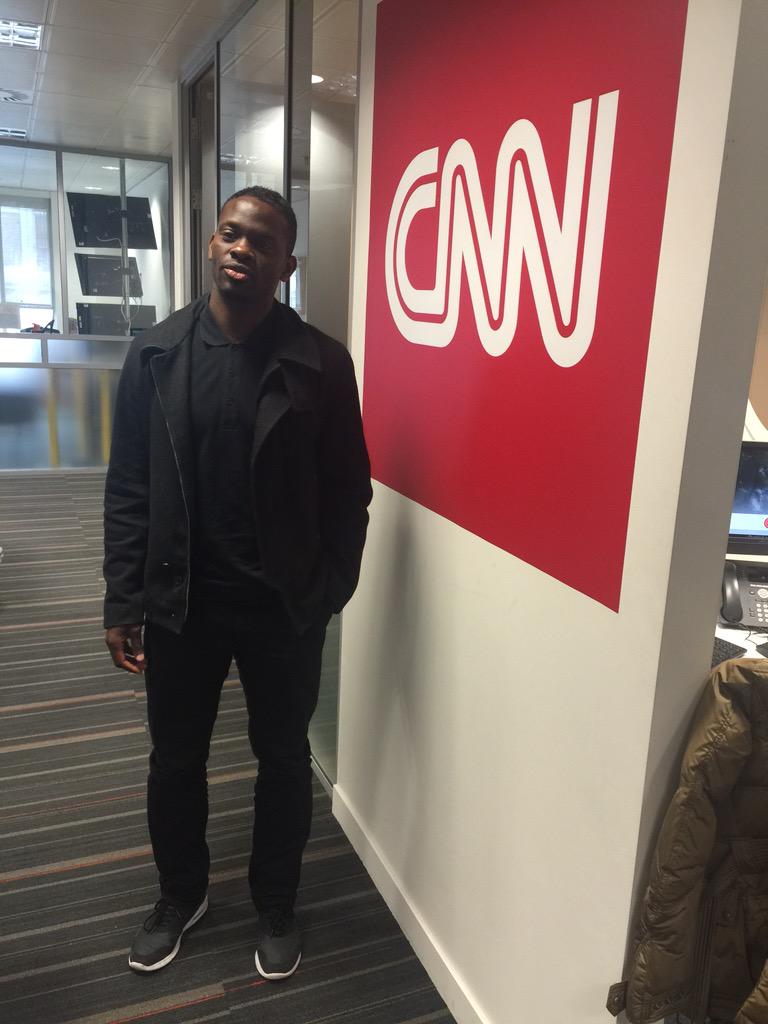 Amidst this, former Real Madrid boss Zidane has been strongly linked with the head coach position but Saha does not feel the Frenchman would be the right-choice, given United do not have the same calibre of squad like Los Blancos’ which helped the manager build his reputation, he said: “It’s a pity. How long will he [Mourinho] stay? It’s up to the results.

“When you see the team playing this way, any club in the world with this size and this history, you have a lot of pressure and you have to find a solution pretty quickly and I hope they do it.But with this team, whatever manager is going to come is going to have the same issue. It’s a lot of work for whoever comes. Zidane? He would want to pick a big team with big players, at Real Madrid he had a team of Galacticos – but it’s a different set up at Manchester United.”

Mourinho recently witnessed his team suffer their third defeat of the Premier League season at the hands of West Ham United and this has already dropped the club nine points behind league leaders Manchester City. As such, the Portuguese tactician does not have any room for error in the forthcoming games against Valencia and Newcastle United respectively and anything less than a win in those matches may urge the United board to seriously consider his position.

United begun their Champions League campaign with a resounding 3-0 triumph over Young Boys on the road but their challenge only gets tougher in the coming weeks as they have to contend with the likes of Valencia and Juventus.