Kalvin Phillps made a difficult career decision this summer as he left Leeds United for Manchester City. The midfielder had spent his entire footballing journey with the Whites and played a key role in their return to the Premier League in 2020. Phillips’ performances for the club since helping Leeds gain promotion to the Premier League have been impressive. He regularly features in Gareth Southgate’s England team and naturally many expected him to depart Elland Road this window. 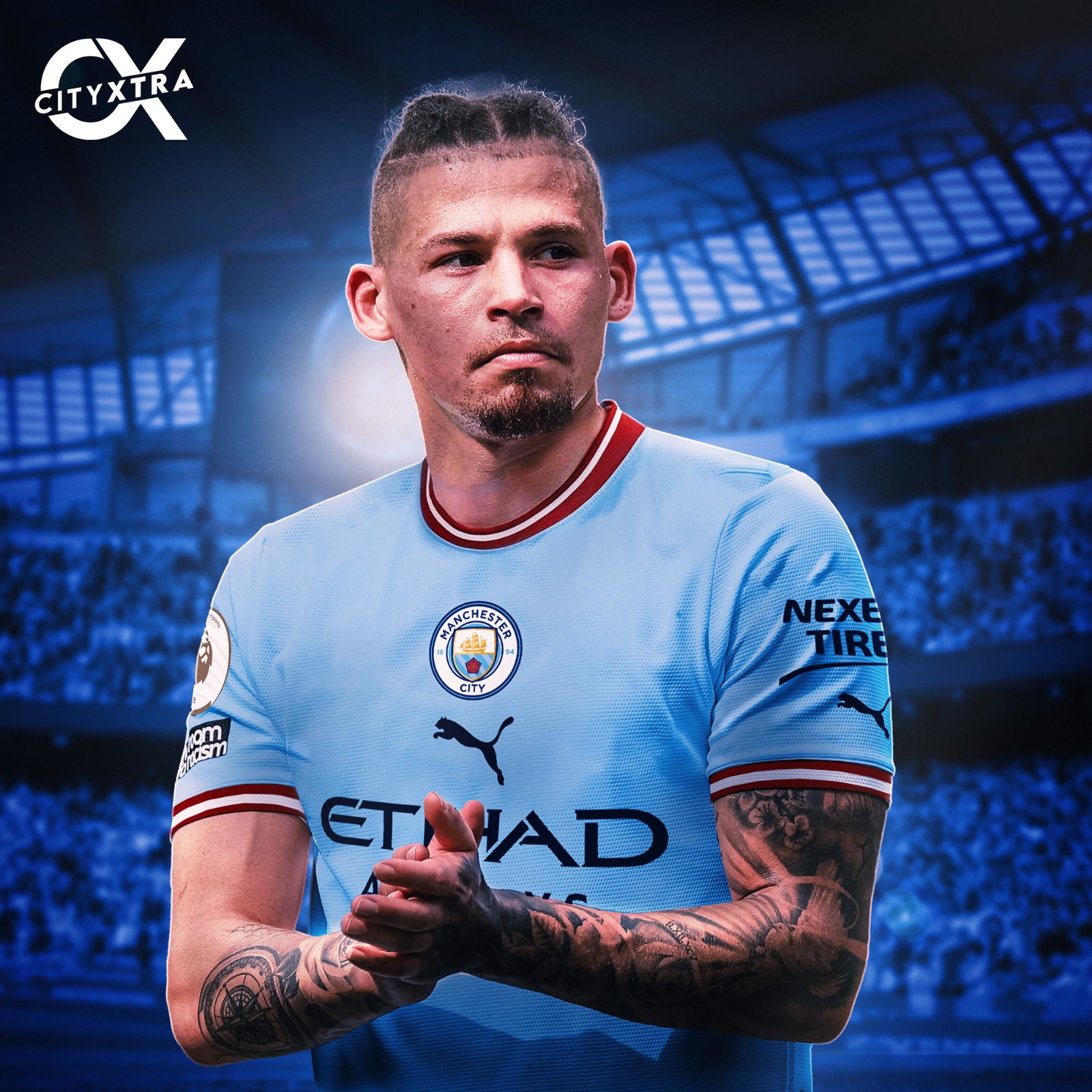 There were talks of a new contract, but he eventually ended up joining Manchester City in a £45 million deal. Pep Guardiola wanted a new midfielder to replace veteran star Fernandinho, who left the club after his contract expired. The big story before Phillips joined Man City was the reported interest from Manchester United. Leeds United consider the Red Devils their eternal rivals, and despite that, many players have crossed the divide in the past, most notably Eric Cantona and Rio Ferdinand.

However, Phillips believes his connection to Leeds United and his family meant joining Manchester United was never an option. Goal.com quoted the midfielder confirming interest from Old Trafford, as the England international relayed his reasons to join Man City. Phillips was Manchester City’s second big signing of the summer window, after the early arrival of star striker Erling Haaland from Borussia Dortmund. He will be hoping to play a big part for Guardiola’s title-winning team and help them achieve greater success.

Former Manchester United star Louis Saha has called on United fans to not regret missing out on the player as he already had City in his head anyway, adding that it may also have turned out sour had he sealed a move to the Theater of Dreams.