Former Manchester United star Louis Saha has slammed Anthony Martial for trying to pursue a fresh challenge away from Old Trafford this summer. The France international found himself out of favour under Jose Mourinho during the second half of last season and his agent has recently suggested that he could part ways with the Mancunian giants. 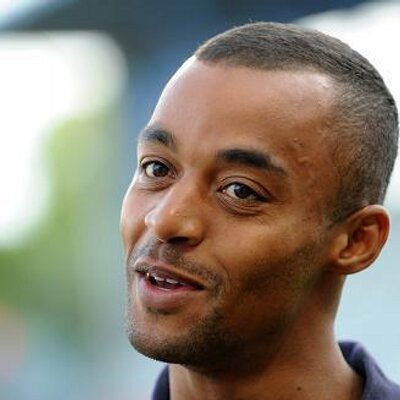 In regards to this, Saha believes his compatriot should have more patience in order to realise his ambition with the Red Devils, he said: “I think it’s a shame to see him wanting to leave already. I recognise for example when David Bellion was signed during my time at the club he was frustrated he wasn’t playing all the time but he was playing with big players Giggsy and Ronaldo those players, but he wanted to play right now but he was so young. If I’m not playing it’s because I’m not scoring enough goals or creating enough, so that’s why he’s got to show people that he’s more than good enough.”

Since the representatives’ comments, Martial has been linked with a number of top European clubs including Chelsea but according to reports, United are unlikely to offload him on the cheap. The FA Cup finalists spent an initial £36m rising to £58m for the 22-year-old and they are expected to demand at least £75m for the forward’s departure.

United have gone through the early part of the transfer window with relative success after having recruited the likes of Fred and Diogo Dalot and their move for a new attacker could be dependent on the future of Martial. Should the Frenchman leave United, Jose Mourinho is said to have earmarked Real Madrid’s Gareth Bale as a possible option to strengthen the right side of the attack, which has been the club’s weak link over the past year.