Former Manchester United star Louis Saha has been left unimpressed after midfielder Paul Pogba talked about the prospect of leaving the Red Devils in the media. The Frenchman has been with the Mancunian giants for the past three seasons but he has suggested that he could now pursue a fresh challenge elsewhere. 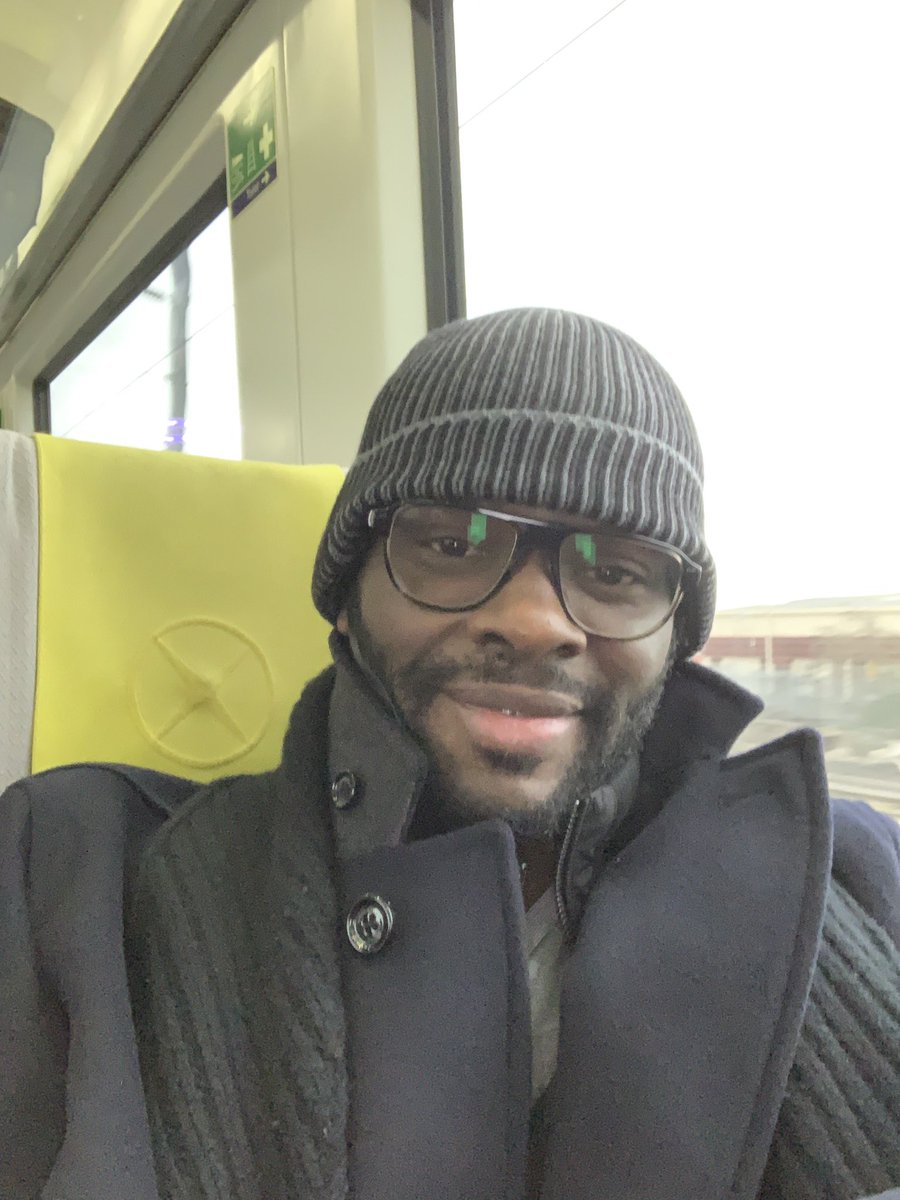 Speaking to The New Paper, Saha said that he is annoyed by the midfielder talking up a fresh challenge away from Old Trafford and suggested that his compatriot should not have gone public with the concern, he told: “I am a bit annoyed by , but what can you do? I struggle to understand why players express themselves (in this way). As much as they want to move, I understand that, but I don’t think it is something that should be done.”

Meanwhile, Saha added that the World Cup winner remains a crucial player for the club and he remains hopeful that United are able to keep hold of his services, he continued: “I am especially gutted because he is a massive player for the club. I hope that he can still remain [with United], but it is difficult to see that because when you express something like this, it becomes a difficult situation to manage. It is not going to be easy for Ole.”

Pogba has been associated with a potential move to Real Madrid since March whereby the midfielder talked about the dream of playing for the then-European champions. Shortly after, Los Blancos boss Zinedine Zidane also invited the possibility of working with the midfielder but so far, there has been no agreement between the teams.

United were initially deemed to be demanding around £150m for the Frenchman but the valuation has supposedly risen to £162m after the recent statement made by agent Mino Raiola. Raiola had recently said that he is in the progress of sorting out a departure for the midfielder, and that has not gone well with the United board.