According to The Athletic, Watford are currently in talks with Manchester United over the possible signing of young right-back Ethan Laird. The 20-year-old prospect spent the 2021/22 season on loan at Swansea City and Bournemouth and showed signs of brilliance. Laird is a Manchester United youth product but has not been able to establish a foothold in the first team squad, and has spent the last one and a half seasons out on loan at three different clubs. MK Dons got him on board for six months in the 2021 January transfer window. 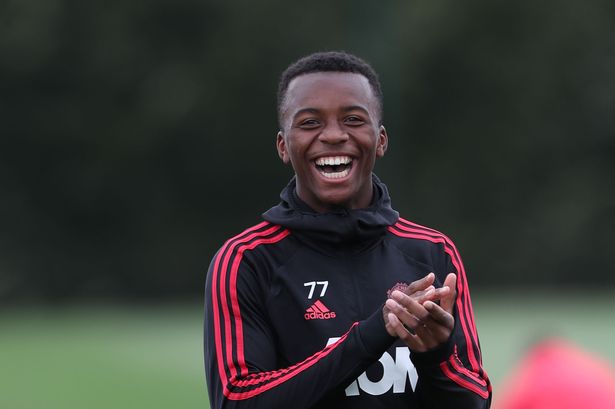 Following his return to the club last summer, Manchester United sent the defensive prospect out on another loan, but this time for a year-long move to Swansea City. However, after making 20 EFL Championship appearances for the Welsh club in the first half of the season, his contract was terminated as he agreed upon a move to Bournemouth. With the Cherries, Laird could make just six appearances and is now back with Manchester United. He was in the squad for the club’s pre-season tour to Thailand and Australia but now needs regular game time to continue his progress.

Manchester United seem stacked up in the right-back department, with Aaron Wan-Bissaka and Diogo Dalot currently at Erik ten Hag’s disposal. There have been rumours of possible interest in Inter Milan’s Denzel Dumfries as well, and his arrival would further limit Laird’s chances.

As a result, the 20-year-old prospect is looking for greener pastures. And after early links with Ajax, he is now on the radar of Watford, who have initiated talks with Manchester United. The two clubs are discussing a year-long loan deal, and Laird could expect to get game time with the Hornets in Championship as they try to return to the English top-flight. Saha has urged him to seal the move