According to reputed Spanish journalist Luis Rojo, Manchester United’s latest offer to sign Frenkie de Jong in the summer transfer window is closer to Barcelona’s valuation of the Dutch midfielder. The Red Devils have tabled a bid worth €65 million, but the Catalan giants want €75 million for de Jong. Frenkie de Jong’s career has reached a crossroads ahead of the summer transfer window. While the 25-year-old remains one of Barcelona’s best players, his long-term future at Camp Nou is up in the air as the Catalan giants want to cash in on him to reduce their wage bill and fund moves. 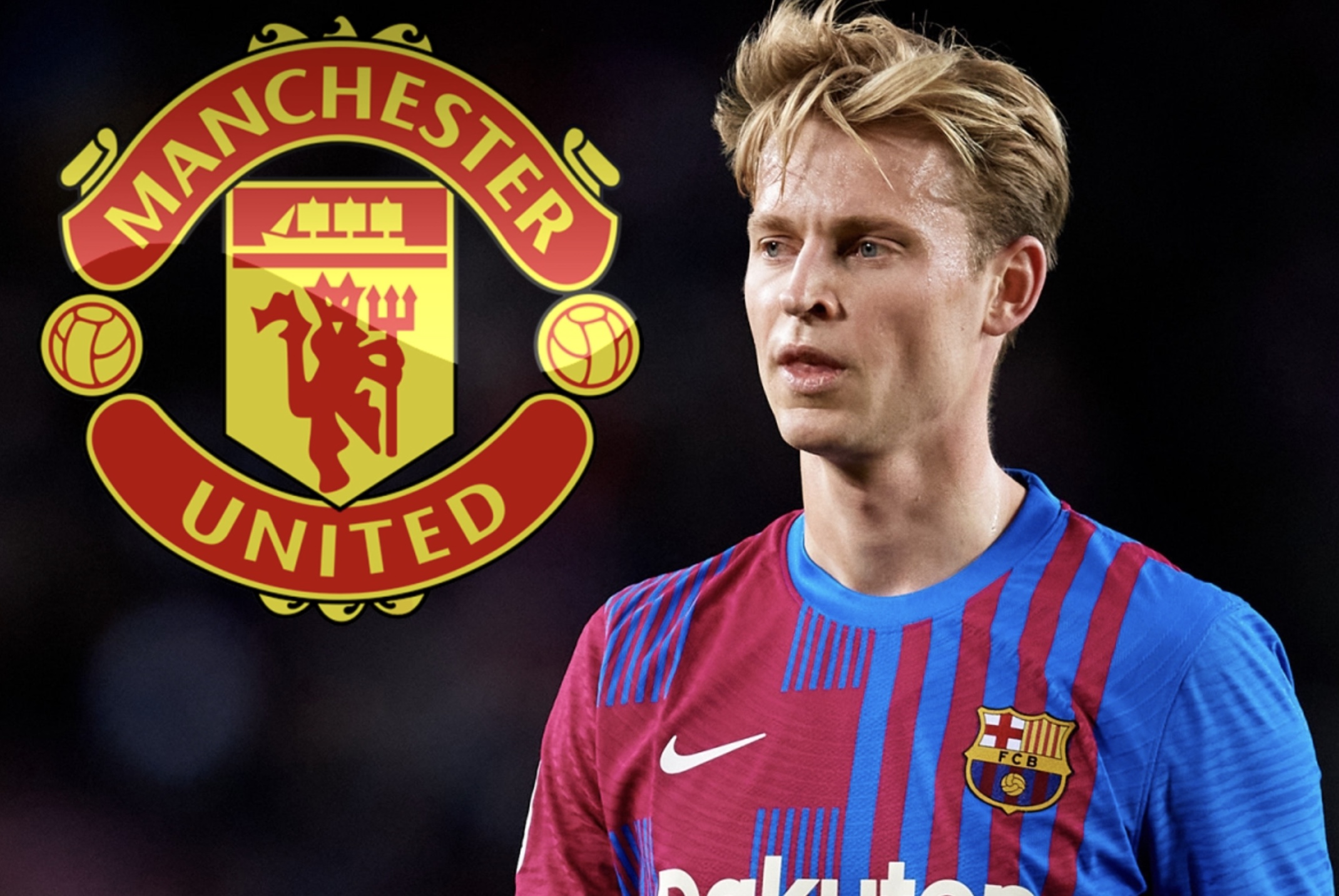 The Dutch midfielder has made 140 appearances for Barcelona thus far, chipping in with 12 goals and 17 assists in the process. But with the Blaugrana keen on selling de Jong, a new adventure beckons the former Ajax man, with Manchester United reportedly among his prospective suitors. The interest from Manchester United stems from the impending official departure of Paul Pogba, who will soon return to Juventus after exiting Old Trafford as a free agent. With Pogba leaving, there will be a gaping hole in the creative midfield unit, especially with fallback options like Juan Mata and Jesse Lingard also no longer at Manchester United.

Frenkie de Jong has thus emerged as a priority target, with Manchester United prepared to make the Barcelona midfielder one of their best-paid players. But Barcelona and Manchester United have been far apart in their respective valuations of the Dutch international, with the Blaugrana already rejecting an offer from the Red Devils.

The Premier League heavyweights have reportedly been considering offering an improved bid to sign de Jong, and that has come to fruition. Manchester United’s latest proposal is worth €65 million, but it still falls short of Barcelona’s €75 million price tag. Former United star Louis Saha has revealed that he would love the club to make the signing.