Everton attacker Richarlison has the quality to play for any top team in the Premier League according to Louis Saha. The Frenchman talked about Richarlison and former club Everton while he was on Boyle Sports as he said that the Toffees would struggle to hold on to the Brazilian international for obvious reasons. Louis Saha is certain that Richarlison is a quality player that would fit perfectly at Chelsea. He was speaking after Richarlison scored twice from the penalty spot during the 3-2 loss at fellow relegation strugglers Burnley in the Premier League last week Wednesday. 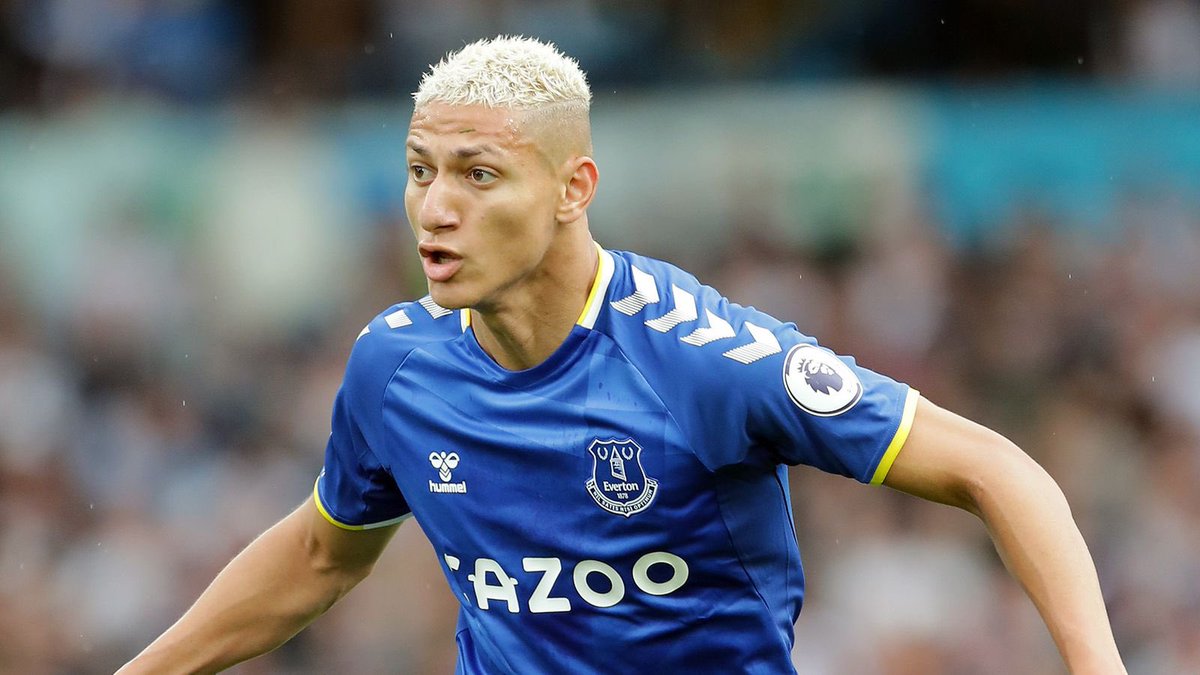 Louis Saha also mentioned Liverpool before insinuating that he won’t like the player to sign for the Reds who are Merseyside rivals of Everton. Frenchman Saha played for a number of clubs in the English top flight including Everton. Apart from Everton, Saha also played for Manchester United, Tottenham Hotspur and Fulham.

Richarlison and Everton are in a big battle to avoid relegation from the Premier League this season and the defeat at Burnley didn’t help matters after the Clarets moved within one point of the Toffees as a result of the win and with a better goal difference than the Merseyside club.

The pressure of staying above the bottom three was intense at Goodison Park for the visit of Manchester United on Saturday. In the end, Everton overcame that pressure to beat the Red Devils 1-0 at home thanks to the first half deflected shot from Everton attacker Anthony Gordon who has been one of the best young players in the Premier League this season. The goal from Gordon gave the Toffees a priceless win as they were able to restore their four-point lead over the bottom three thanks to Burnley losing 2-0 to Norwich City who at the foot of the table.