Former Manchester United player Louis Saha has said that Jaden Sancho will fit well into the system of Manchester United. Sancho has been connected with the transfer speculations to Premier League. United is one of the clubs that has shown interest in signing Sancho to their team. 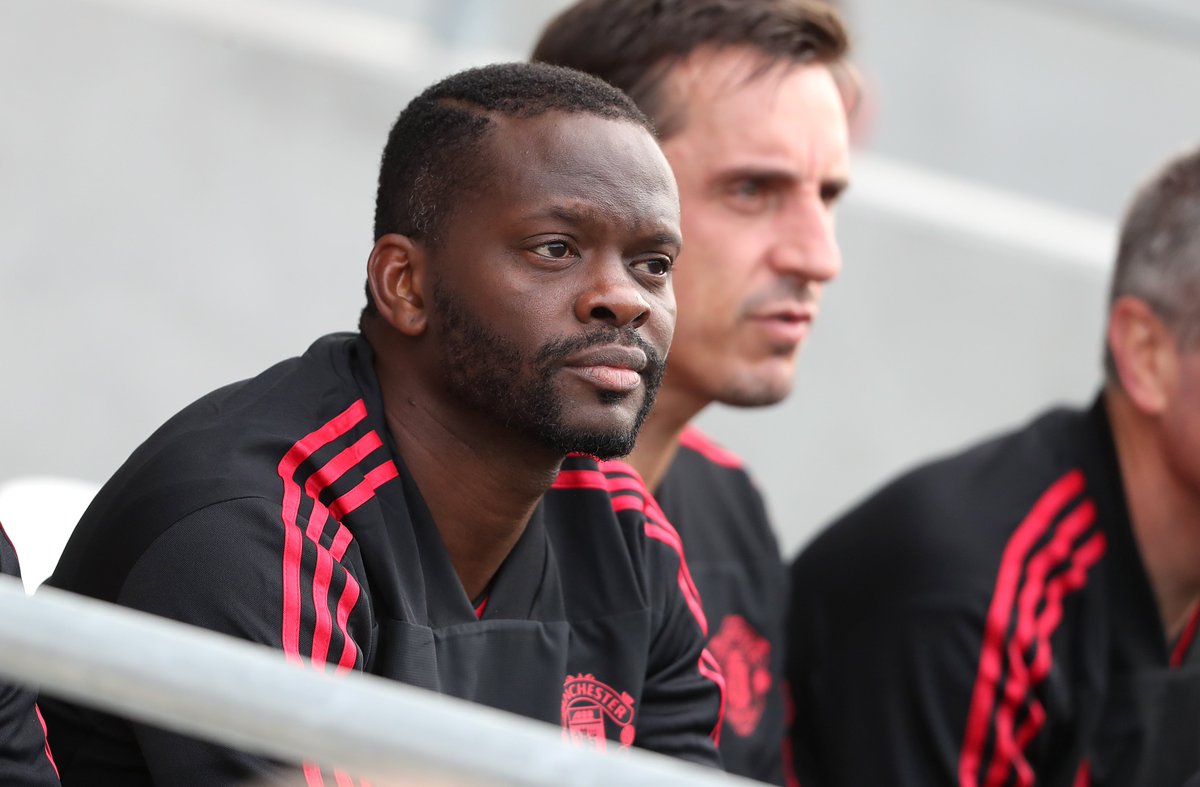 Sancho was transferred to Borussia Dortmund on 2017 from Manchester City and since his arrival at the club, he has been contributing well to the team. He has appeared for 96 matches for the club and scored 34 goals and in this period of time, he has established himself as one of the best footballers in the world.

Ole Gunnar Solskjaer has a very good opinion of Sancho and Manchester United is one of the clubs that is leading the race to sign him. United is been linked with the player for £100 million deal and Saha believes that Sancho can play well at Old Trafford and can make him better in the future days of his career. Premier League will give him situations that will challenge him which will make him better.

In a talk with beIN SPORTS,he was asked whether Sancho would fit well into the system of Manchester United he replied positively to the transfer option. He praised the player for his potential and game. He said that he is a creative, clever and very quick in his moves. With all these things, he can be deadly in the pitch.

Saha in Manchester United has won a couple of Premier League titles and a Champions League title along with the team. He also said that players like Rashford and Anthony is quick with the balls but they are not precise when it comes to passing. Sancho is capable of it and can make the right moves with exact precision.