Louis Saha has given the reason behind the struggles of Cristiano Ronaldo in his second spell at Manchester United. The Portuguese international captain returned to the Theatre of Dreams for his second spell in August 2021 on a two-year deal with the option of an extra year. He had joined Manchester United from Juventus where he spent three years. 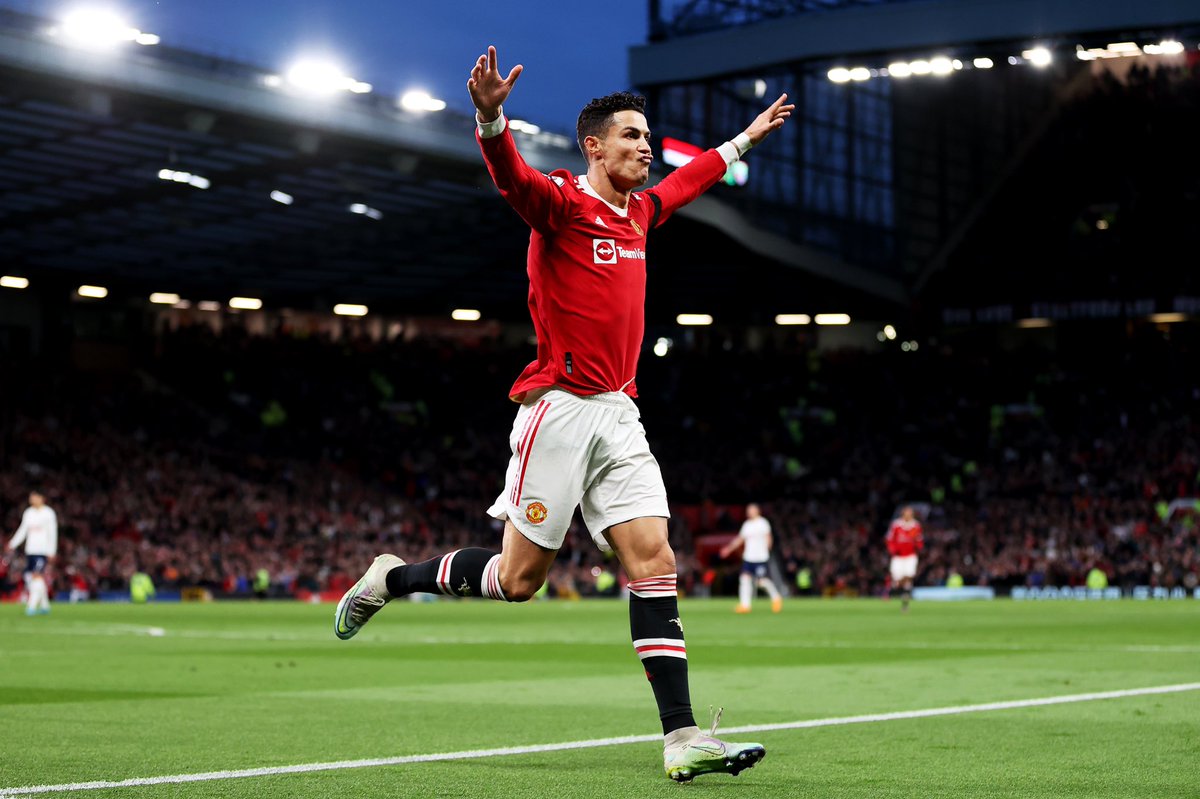 Ronaldo has struggled at various times in the first season of his second spell as a Manchester United player and Frenchman Louis Saha is certain about the reason behind his struggles in front of goal especially since the start of this year. Louis Saha is a formerManchester United striker and he spoke to freebets about Ronaldo. According to him, no one wants to cross the ball again and that’s been a big problem for Ronaldo in terms of his output in front of goal.


Five-time Ballon d’Or winner Ronaldo established himself as one of the best goalscorers ever netting 551 goals in 572 appearances during his time at Real Madrid and Juventus. He spent nine years at Real Madrid on the back of his transfer from Manchester United in 2009 before leaving the club to sign for Italian Serie A giants Juventus in 2021. Ronaldo won his first Ballon d’Or title at Manchester United in 2008 before adding four more during his time at Real Madrid.