Louis Saha has revealed when he knew that ex-Manchester United teammate Cristiano Ronaldo had an extraterrestrial ability. Louis Saha talked about Juventus talisman Ronaldo in a recent chat with TalkSports as he pointed out that he knew Ronaldo had a unique talent as far back as 2008 when the Portuguese international skipper scored a sensational goal against Italian capital club AS Roma in the Champions League and Louis Saha was on hand to witness the moment of brilliance. Louis Saha and Cristiano Ronaldo played 94 games together and they combined for eight goals. Ronaldo signed for Spanish La Liga champions Real Madrid in a world-record fee one year later after the moment of brilliance against Roma. The Portuguese international signed for the Spaniards in a deal worth £80m and he went on to become the highest goalscorer in the history of Real Madrid. On his part, Louis Saha went on to play for clubs like Tottenham Hotspur and Everton after leaving Manchester United. 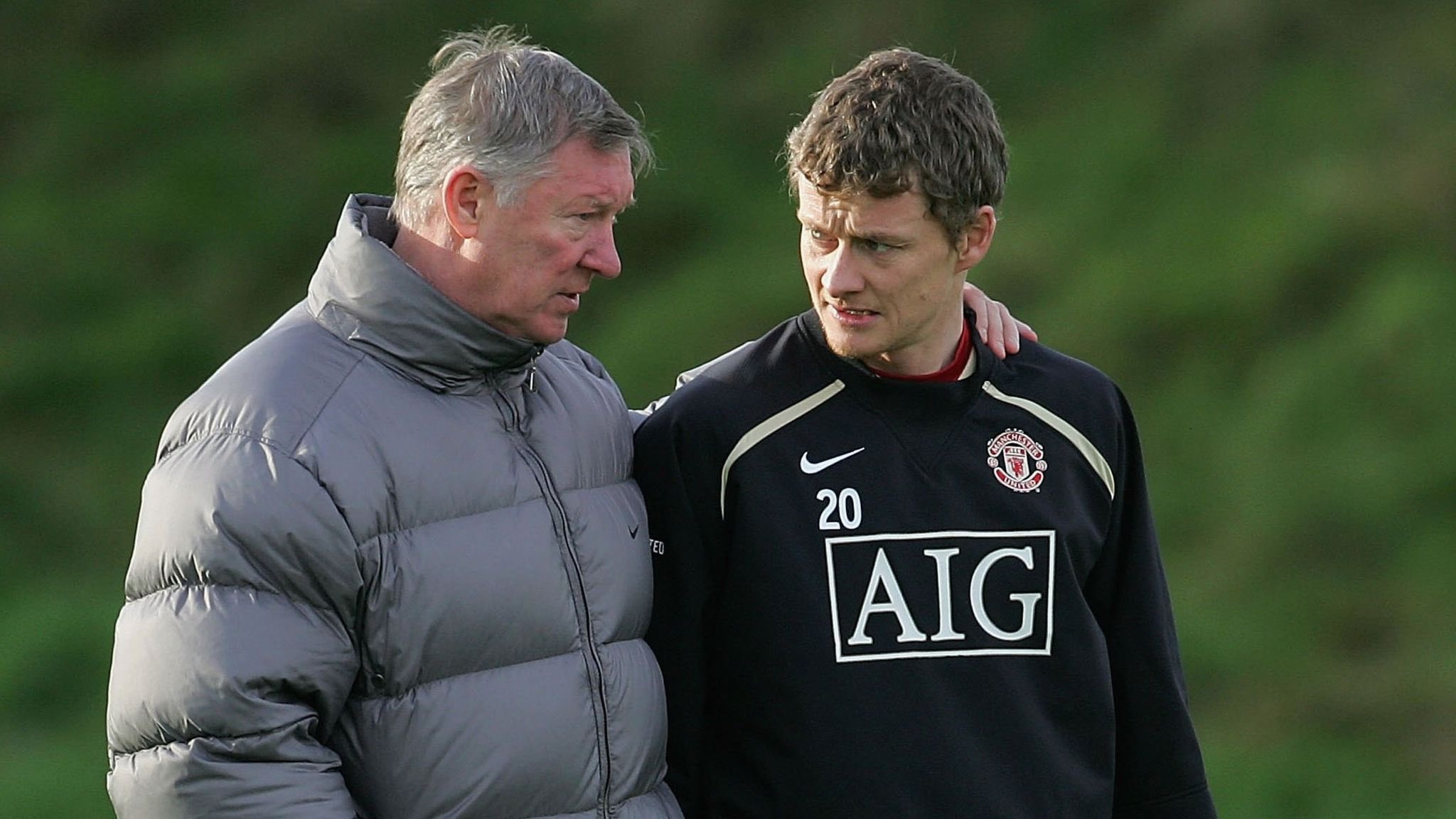 Ronaldo spent nine years at Real Madrid before leaving for current club Juventus. His future with the Old Lady is in serious doubts as he would have one year left on his current deal at Juventus by the time this summer kicks in. He was heavily criticised in some quarters after his poor showings over two legs in Juventus’ round of 16 tie with FC Porto. Without an effective Ronaldo, FC Porto were able to seal a final eight spot in the Champions League at the expense of the Old Lady courtesy the away goals rule. The Ex-Sporting Lisbon and Manchester United attacker responded in style to those criticisms by netting a very good treble in the league win over Cagliari at the weekend to take his tally to 23 league goals.