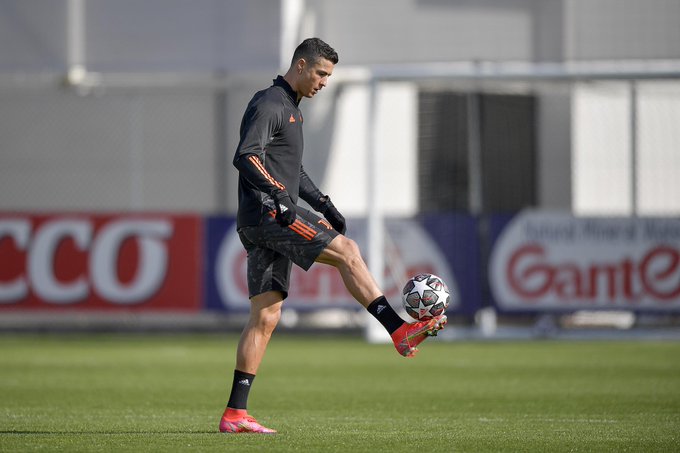 Louis Saha talked about Juventus superstar Cristiano Ronaldo and his training regime in an exclusive interview with The Athelticas he said that the player was almost unstoppable during his training regime. Louis Saha scored 42 goals in 124 games for the Red Devils and he could have had more if not for his injury woes. Louis Saha was highly thought of by legendary manager Sir Alex Ferguson, who was the Manchester United boss at the time of his career with the club. Saha left Manchester United to sign for Everton in 2008 and would later play for North London club Tottenham Hotspur. For Cristiano Ronaldo, the Portuguese international skipper left for Spain in the summer of 2009 in a deal said to be around £80m. He signed for Real Madrid and went on to become the greatest goalscorer in the history of the club. Ronaldo left Real Madrid to sign for Juventus three years ago after a successful spell at the Estadio Santiago Bernebeu.