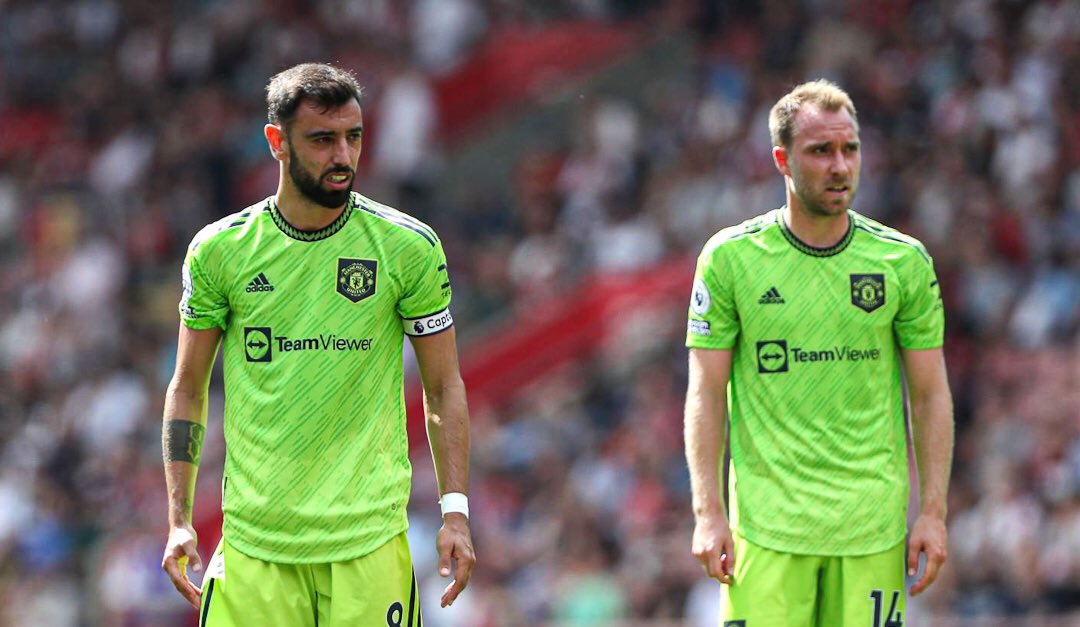 Portuguese international Fernandessigned for Manchester United during the 2020 winter transfer window. He became a top performer for Manchester United on the back of his transfer from Sporting Lisbon in the Portuguese top flight. Fernandes performed well in his first 18 months at the Theatre of Dreams before his form dropped off significantly last season. He has been able to pick up his form and Louis Saha believes the addition of Eriksen to the United midfield has helped the Portuguese player. Fernandes was the recipient of the winning goal for his team during their fourth Premier League game of the season on the way to a 1-0 away win over Southampton. He also provided an assist for England international Marcus Rashfordduring the 3-1 win over Arsenal earlier this month.

Manchester United made a big transfer coup with the arrival of Christian Eriksen on a free transfer during this summer’s transfer window. He spent the second half of last season at London club Brentfordfollowing his full recovery from heart-related issues at the end of last year.

With Eriksen and Fernandes in midfield, Manchester United have won their last four games in the Premier League. The four-game winning run for the Red Devils came on the back of the two-game losing start to the season.