Manchester United ‘need’ a striker like Tottenham star Harry Kane and the England skipper would be a fantastic addition for the Red Devils. That’s according to former United striker Louis Saha, who believes Erik ten Hag will target a centre forward this summer. United spent £220m in the Dutchman’s first summer in charge, with the club releasing an extra £90m in funds after a disastrous start to the season. That will inevitably impact Ten Hag’s budget for 2023, while another season outside of the Champions League would also hit the club’s finances. 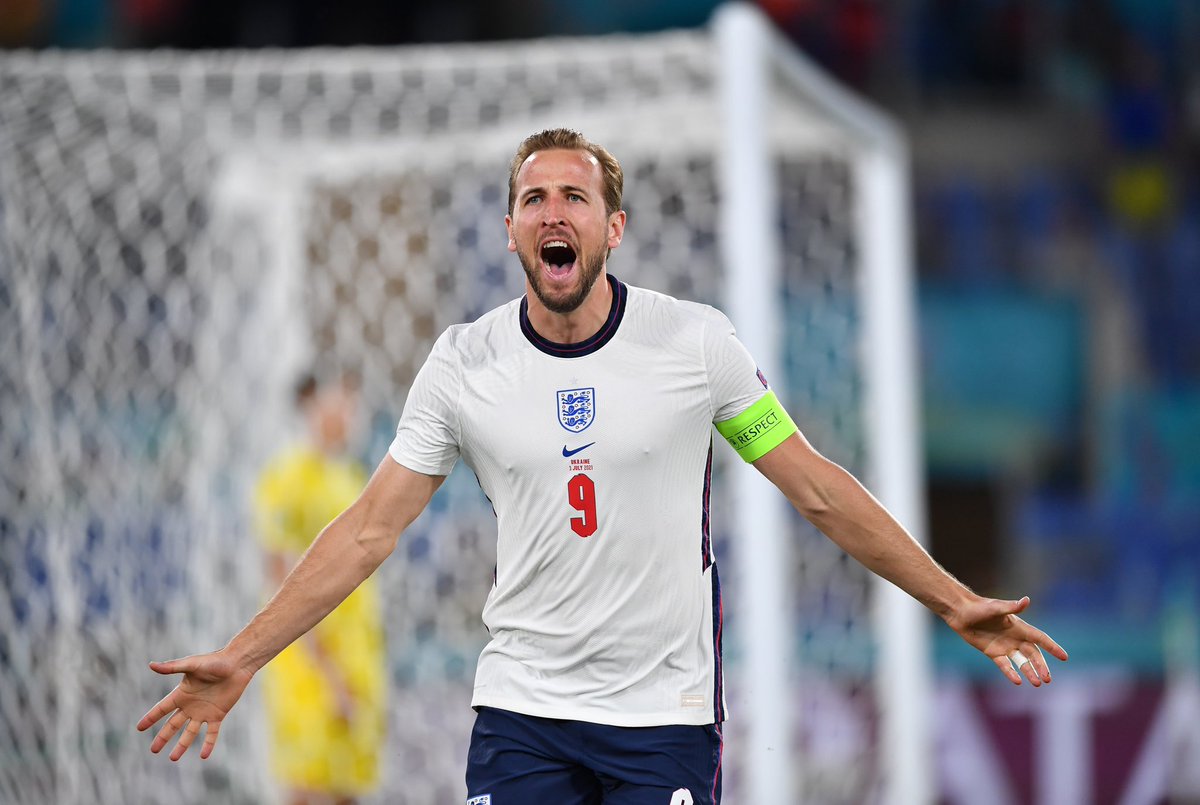 Kane, 29, failed to force through a move to Manchester City in 2021 and the club turned to Erling Haaland last summer, ending the Englishman’s hopes of a move to the Etihad. However, Kane has less than two years left on his deal in north London and next summer will be Spurs’ final chance to obtain a fee close to the striker’s true valuation. United have a long-term interest in Kane and Saha says the England striker would be the perfect addition at Old Trafford.

Saha said of course Kane would be a great signing for United, stating that the England international striker could go anywhere in the world and still shine. He then added that he would be very happy to see his former side sign the Spurs talisman.  United have recovered from their horrendous start by winning four of their last five matches in the Premier League. The only defeat came in 6-3 loss against Manchester City, which saw United heavily criticised.

Saha believes the ‘politics’ of playing for United and the added scrutiny can affect the club, while teams like Arsenal escape the spotlight. Manchester United will take on rivals Tottenham Hotspur on Wednesday night at Old Trafford in a game that both ten Hag and Antonio Conte wiiod badly want to win.