Louis Saha, former Manchester United, Fulham, and France international has been confirmed as the headliner of the SIGA Champions session, an event which will be held on the 18th of November. 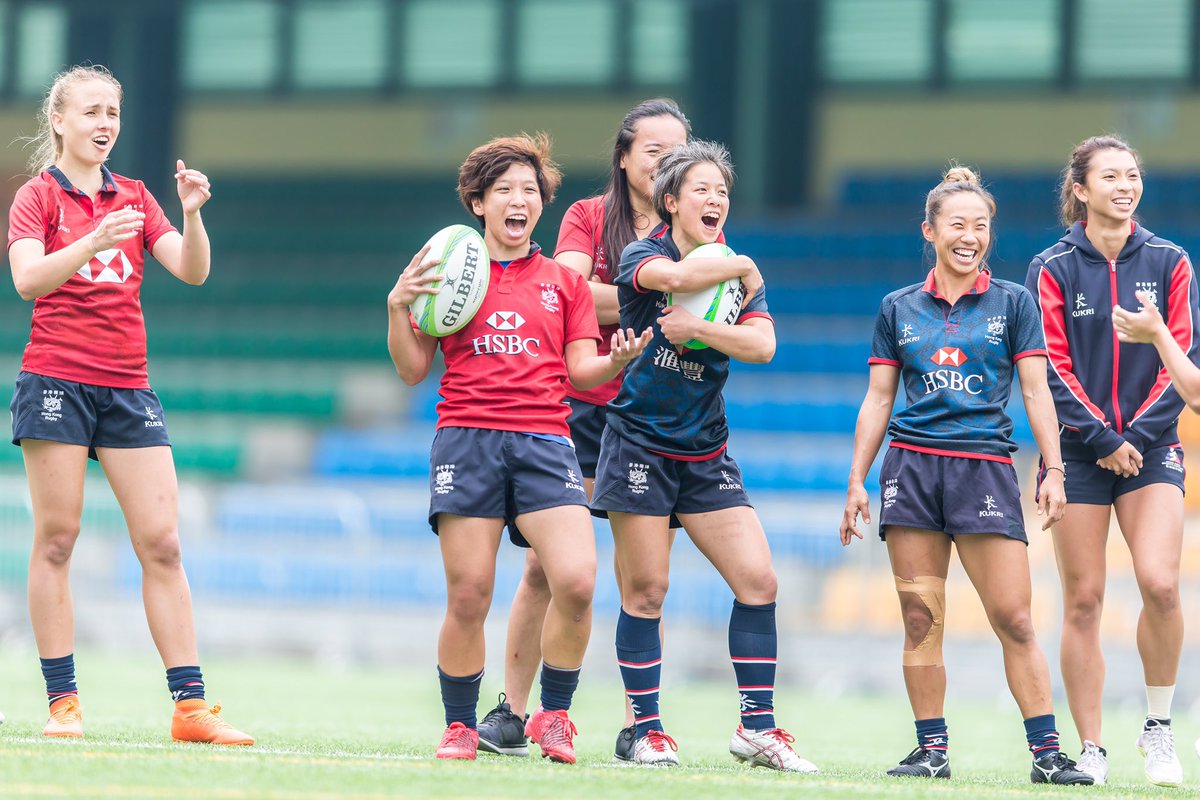 The session is one that will be held online and focuses mainly on how big-name athletes are using their profiles to spark a change in the world. The areas to be particularly looked at include political and social agenda, as well as culture.

Several issues will be discussed at the event, including the important roles that athletes have to play in ensuring that integrity in sports is upheld. SIGA believes that compared to the past years, athletes are presently more ready and feel more responsible to stand up for causes that they are genuinely passionate about.

The primary aim of the event is to create and effect a change in the world through sports. Saha won’t be the only speaker at the virtual event, however, as he will be joined by a host of other speakers from around the world. These other speakers include:

Louis Saha is not a name that’s new to Premier League fans, having featured for English clubs Newcastle United, Fulham, Manchester United, Everton, Tottenham Hotspur, and Sunderland between 1998 and 2013.