Louis Saha believes Manchester United can look to Newcastle and Eddie Howe as inspiration following their appointment of Erik Ten Hag. Since club legend Ole Gunnar Solksjaer was sacked in November, the Red Devils’ season has nosedived further under interim manager Ralf Rangnick. Man United confirmed that Ajax boss Ten Hag will take charge at the end of the campaign. The Dutchman is on course to win his third Eredivisie title and has previously worked under Pep Guardiola while at German giants Bayern Munich. 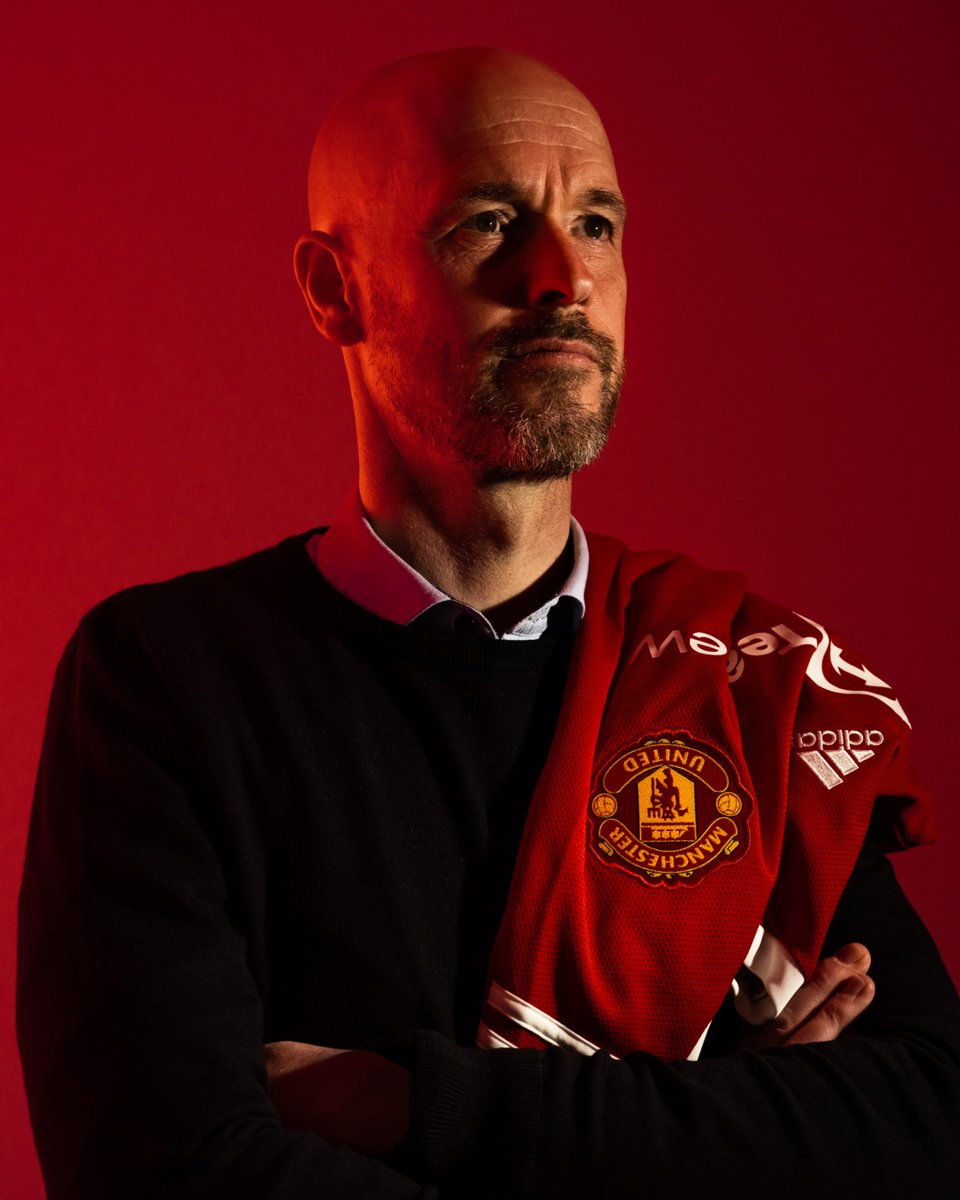 By contrast, since Howe was appointed in November, the Magpies’ have surged up the league table. Newcastle were five points adrift and winless in the top flight before taking a punt on the former Bournemouth man – who had spent 15 months out the game. The move has paid dividends, with Howe reinventing himself as one of the brightest young English managers while steering the Toon comfortably clear of the drop zone.

Saha – who spent six months on loan at St James’ Park as a youngster – wants those at Old Trafford to take note of what Newcastle and Howe have achieved. He told Gambling Deals thatUnited should look to Newcastle with Eddie Howe as an example and hope the impact with Erik will be the same.

He said when you look at how Eddie has created the foundation, especially at home with those fans behind him, anything can happen and you can beat anybody. The Frenchman insists Howe deserves the manager of the season award in recognition of the job he has done. Just four managers in Premier League history – including Alan Pardew while at Newcastle – have won the award who did go on to win the league in the same campaign.