Manchester United defender Diogo Dalot has backed Bruno Fernandes to become a legend of the club in the future. The Portuguese made the move to the Red Devils from Sporting in January and he has since contributed four goals and five assists from just nine appearances for the club in all competitions. 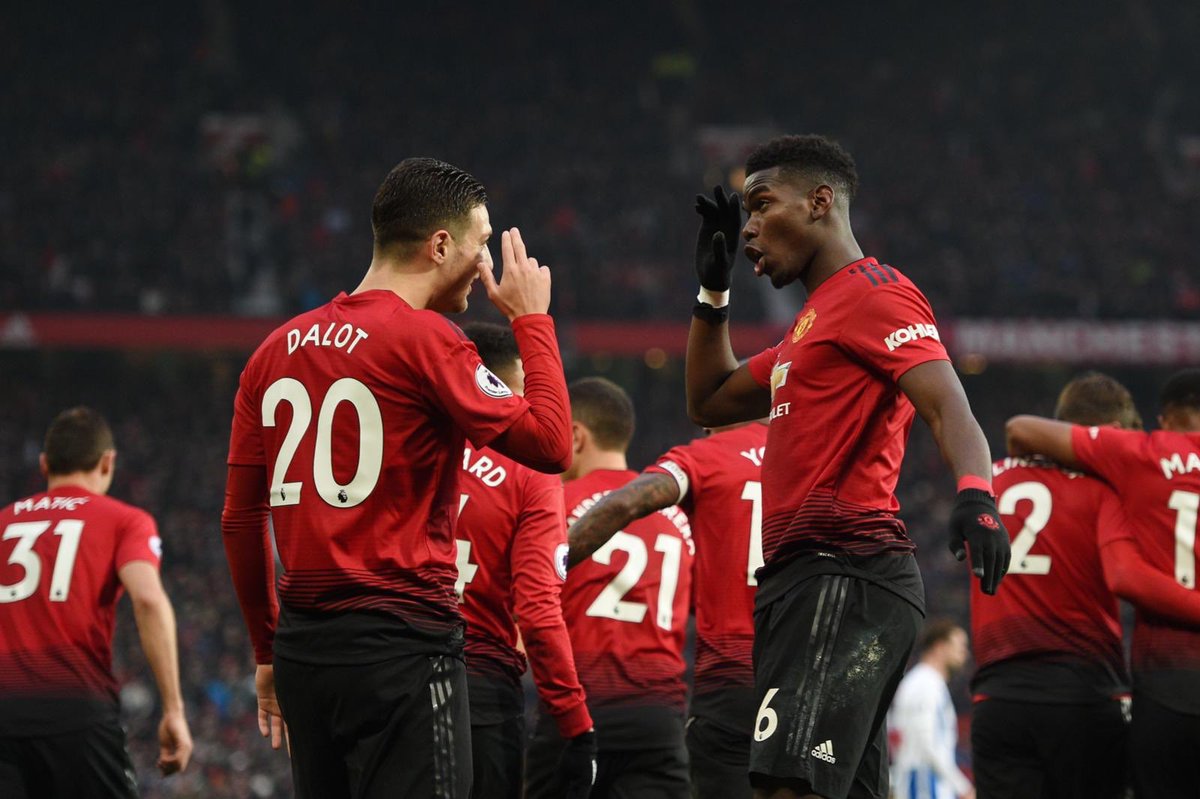 As a result, he has already become a huge favourite among the club’s faithful and Dalot has high expectations from his compatriot. Speaking on the club’s official podcast, the versatile full-back was full of praise for the 25-year-old and feels the midfielder can go on to become a United legend in the years to come.

United have been in a good run of form over the past couple of months and they are currently unbeaten in 11 matches across all competitions. During this period, they have beaten both Chelsea and Manchester City in the Premier League and that has certainly enhanced their prospects of qualifying for the Champions League through the division.

Meanwhile, they are virtually through to the quarter-final stage of the Europa League and winning that competition offers them with another route to the Champions League group stage. The Red Devils also have the chance to win the FA Cup this season but everything would depend on whether the season resumes after the pause because of the Coronavirus pandemic.