Former Manchester United player Darren Fletcher has addressed his concern regarding the resumption of the football games in England. He has said that to play in such a circumstance is something to be very much cautious about. The Premier League committee is having discussions regarding the games. They are preparing several protocols that should be enlisted during the matches. England is one ofthe countries where COVID has severally affected and thousands of life has been lost. This all adds to the tension on the status of the league. 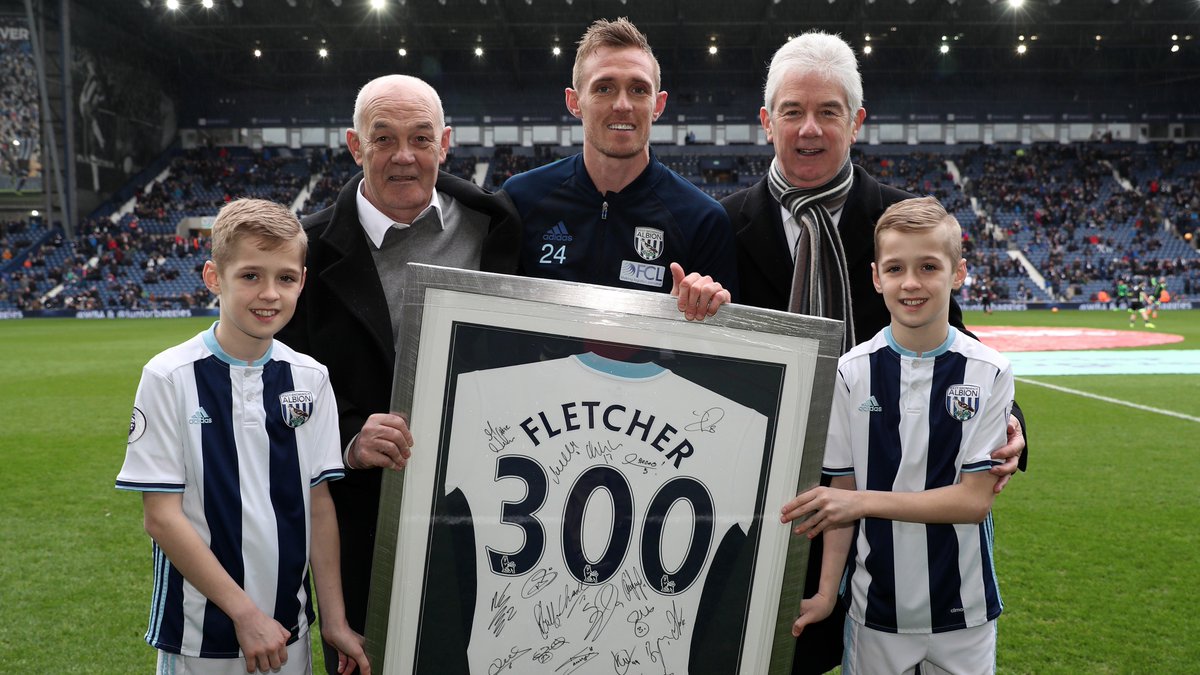 Fletcher has played 12 years in United and has been part of the squad whichwon five Premier League titles and Champions League 2008. But in 2011 he was discovered of having ulcerative colitis and if he has continued with playing with the illness he would be facing a lot of risks. He clearly enjoys playing football but he was concerned about the illness.


As per the reports, Premier League will be beginning by June but Fletcher feels it is not safe. Bundesliga is back on the pitch with heavy measures taken and till now everything is going on well.

“It’s a massive concern. We’re not out of this situation by any means. Footballers will not only be concerned for themselves and their lives and the rest of their careers but they’ll be worried about bringing it back to their family,” said Fletcher.

The midfielder understands that Sports is an important part of this world. Butthere isn’t any guarantee on the safety of the players. No one can clearly promise to keep the players safe especially in such a time of panic and deaths.

The 36-year-old is planning on hanging up his boots. He has not officially announced it ashehasn’t accepted it completely but he is near to accept his decision.He had made 342 appearances for Manchester United and played for Scotland in 80 international games.